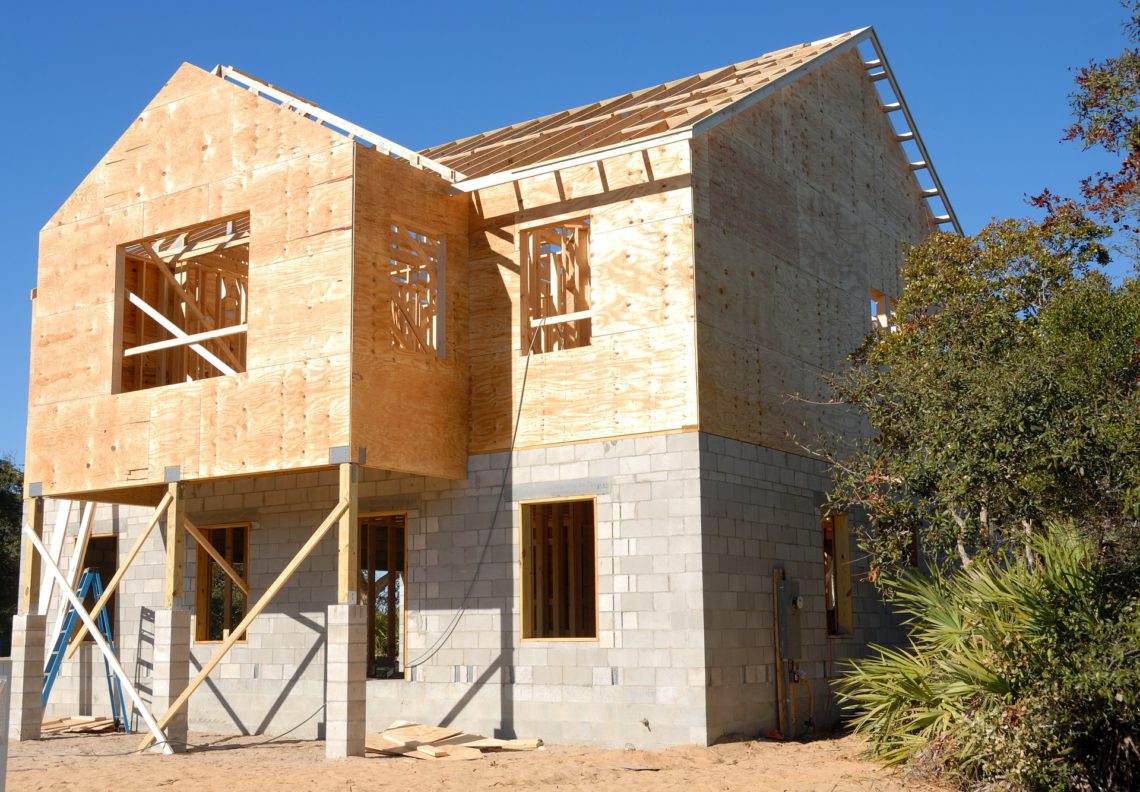 On the basis of the Joint Ministerial Decision 6155/2017, published in the Government Gazette (Issue 2, 364 from 02.09.2017), the deadline set for the inclusion in the provisions of Law 4178/2013 “Combating illegal construction, ecological balance and other provisions” (Government Gazette 1/174) has been extended for another three months, on the basis of the existing institutional framework, which expired on February 8, 2017.

According to the aforementioned, the Joint Ministerial Decision currently set May 8, 2017, as the deadline for the regulation of illegal construction.