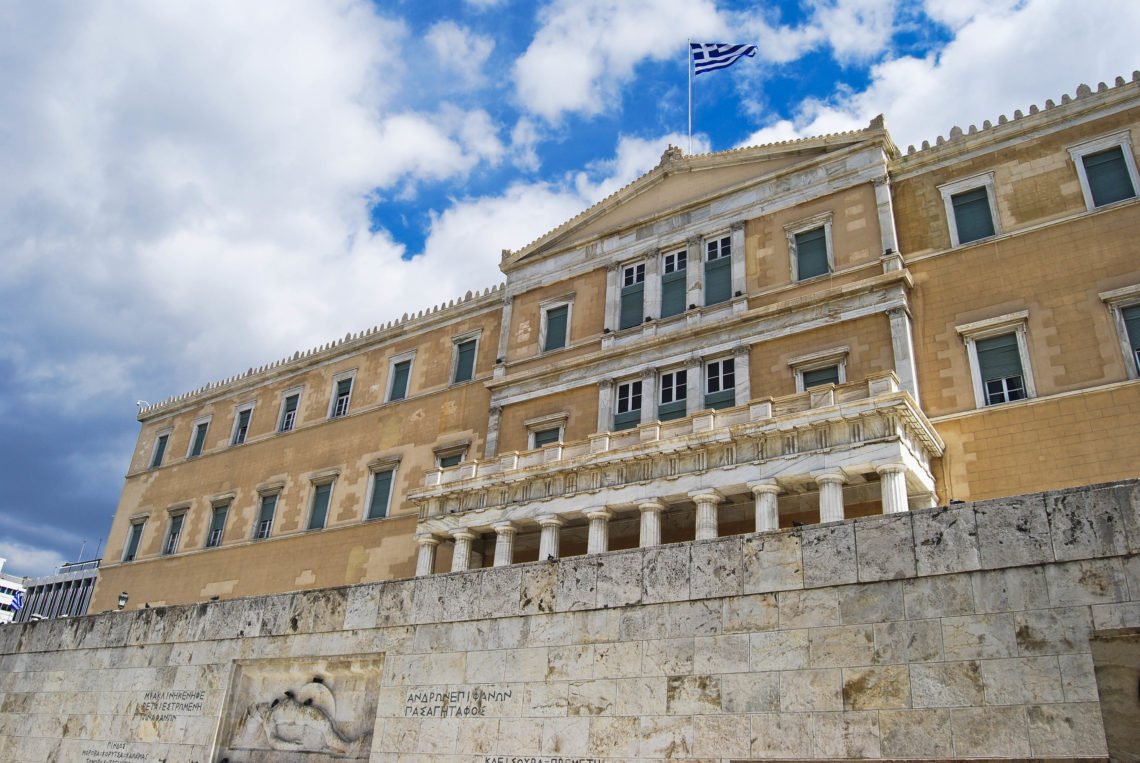 You are reading page The taxation of remittances is constitutional with a new decision of the Council of State.

With its decision No. 884/2016, the Council of State, meeting in a seven-member composition, considered constitutional the retroactive taxation of remittances abroad as income from liberal professions. In particular, the CoC was asked to respond regarding the sending of remittances abroad and their taxation, following relevant preliminary questions, submitted by decision of the Athens Administrative Court of Appeal.

On the questions referred for a preliminary ruling, the CoC briefly ruled that:

A) According to the provision (of sub-paragraph a) of paragraph 3 of article 48 of the CCA (as this paragraph was valid before the addition of sub-paragraph b of it with article 15 par. 3 of law 3888/2010), amount bank account and corresponding remittance may be accounted for and taxed as income from the free profession of the account holder and the issuer of the remittance order, provided that it is not covered by his declared income or by any other specific and sufficient cause, which he either invokes, after being summoned by the Administration for the provision of relevant information or prior hearing, or is identified by the tax authority, in the context of taking the necessary, appropriate and reasonable control measures provided by law.

(B) The (added with article 15 par. 3 of law 3888/2010) provision of sub-paragraph b of paragraph 3 of article 48 of law 2238/1994 has the meaning that it also applies in a case in which the disputed property surcharge (deposit in a bank account), of unknown source or cause, which is considered taxable income from self-employment, occurs before 30.9.2010, and this concept does not create a question of contradiction of the provision with paragraph 2 of article 78 of the Constitution nor to the fundamental principle of legal certainty. It was therefore considered that the retroactive effect of this provision was not contrary to the Constitution.

(C) The amount of the bank account that fed the remittance and is considered taxable income from the free profession of the account holder in accordance with the above, is taxed as income of the management period during which it appears that this amount was introduced in the property of the account holder.

(D) The amounts defined in articles 16 (par. 1 case a, b, c and i) and 17 (case c) of the CCP of imputed living expenses and acquisition of assets are deducted, in principle, from the declared income. of the corresponding financial year and in addition, to the extent that they exceed it, from the capital derived from any other legal source or cause, which (income or capital) is taken into account to justify, in whole or in part, the surplus in question ( bank deposit amount).

In conclusion, according to this particularly critical decision of the CoF, the sums of remittances coming from an unknown cause are taxed as income, while at the same time the retroactive application of the relevant provisions of art. 15 par. 3 of law 3888/2010.