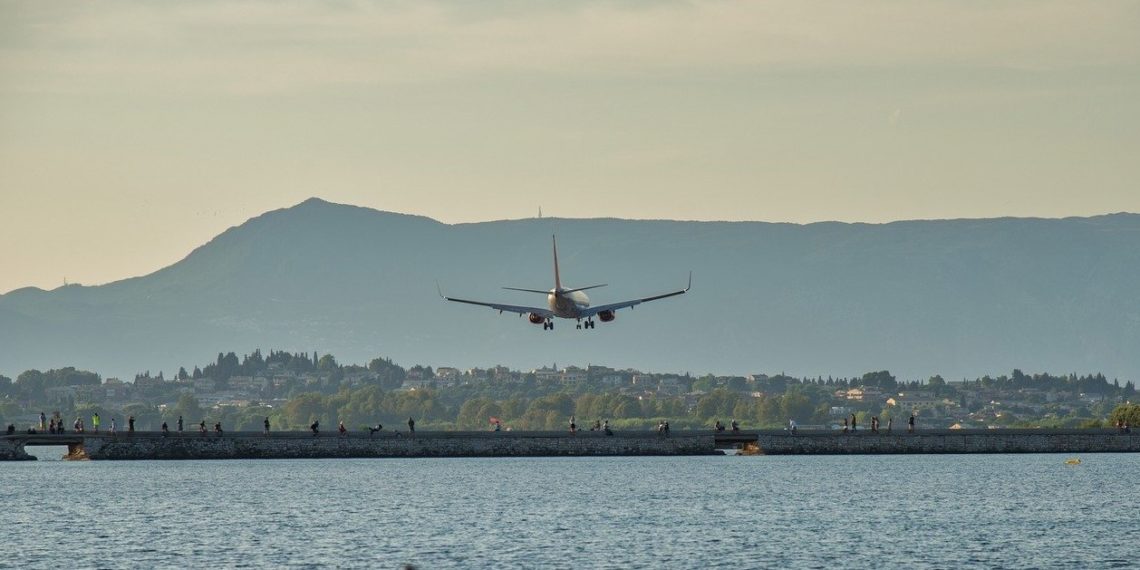 Large Airline Company of the Arabian Peninsula is leading the way towards safe air travels. More specifically, the first flight of the above mentioned company with Tunisia as destination was completed on 15th of April and all the passengers were checked before boarding the aircraft. Those who were found negative to the corona virus were allowed to board the aircraft, after receiving a certificate validating that they were healthy.

The specific airline company offered to all the passengers the corona virus tests, which were completed by the competent state Health Service at the airport. The results of each passenger’s test were known in ten minutes.

During the clearance procedure of the passengers in order to board the aircraft, all the protective measures for the check-in personnel (masks and gloves) were imposed, while safety distance was kept between the passengers, who were wearing masks both in the airport and in the aircraft.

During the flight, meal and drink is provided, according to all the safety rules, while no magazines, newspapers and other fliers are handed. Laptops, bags, childcare items and briefcases are allowed, while hand luggage is forbidden within the aircraft.

The tactic initiated by the foresaid company, is due to be followed by Airline Companies globally, in order to reinitiate the flights with safety.

After the end of the corona virus pandemic, the health state of the travelers will be significant both for the Airline Companies and the countries to which they travel. Airline Companies are in a position to offer the immediate clearance procedure of travelers-tourists, taking into consideration the complexity in order to be granted such a certificate from the country with fast-track and certain procedures.

In the above mentioned way, flights will commence with safety for all travelers.