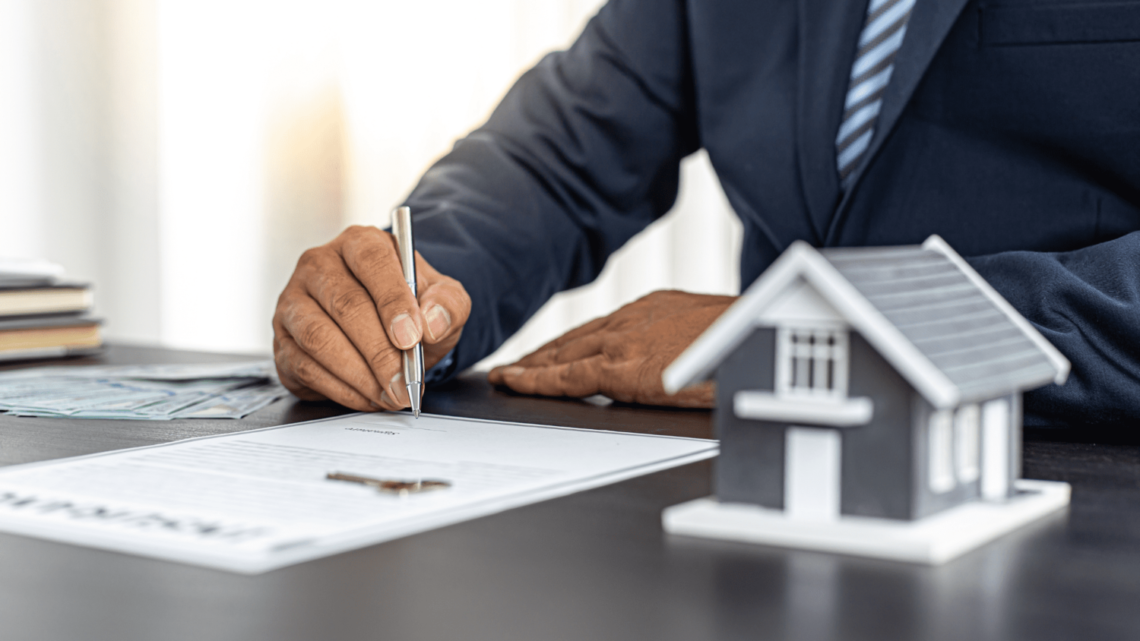 The prime minister considers this a fair and beneficial decision for society and the economy. The tax escalation is becoming fairer, noting that from now on, real estate of worth up to 100,000 euros will have a 30% reduction instead of the 60,000 euros that was in force until now.

The Prime Minister also explained that this is a realistic move, which does not exceed the budget limits. The complete plan for the real estate was presented by the Minister of Finance. Its base thought, is the noticeable reduction of the basic tax on buildings, while in the plots the reduction reaches 50%. Thus, the greatest benefit arises for properties of middle and lower values. In other words, this is a clear choice in favor of the middle class.

Corresponding reductions will apply to the plots, so 91% of taxpayers will see a reduction in the Property Tax (ENFIA).

Also, the additional tax for legal entities and individuals is abolished and included in the main tax.

The additional tax is currently calculated on the total value of the property, if it exceeds 250,000 euros.

This tax for individuals is abolished and a tax on the value of the property is now imposed, provided that the property’s worth is more than 400,000 euros.

At the same time, the rates are reduced on all scales of tax calculation of the plots.

These changes concern both individuals and legal entities.

It is characteristic that from now on, properties of worth up to 100,000 euros will have a 30% reduction instead of the 60,000 euros that was valid until now. The tax escalation becomes fairer. The supplementary Property Tax (συμπληρωματικός ΕΝΦΙΑ) which no longer exists, has also been integrated into it.

The tax reductions continue to apply on taxpayers with financial insolvency, as well as on people with disabilities, as provided by law. The aim of the government remains the development of the tax policy, as stated by Mr. Vesyropoulos, Deputy Minister of Tax Policy and Public Property.

This initiative works in combination with other permanent regulations, such as lower tax rates, the suspension of the Solidarity Contribution in the private sector and the zeroing of the tax on parental benefits.

It is, however, a realistic move, which does not exceed the budgetary limits, according to the Prime Minister.