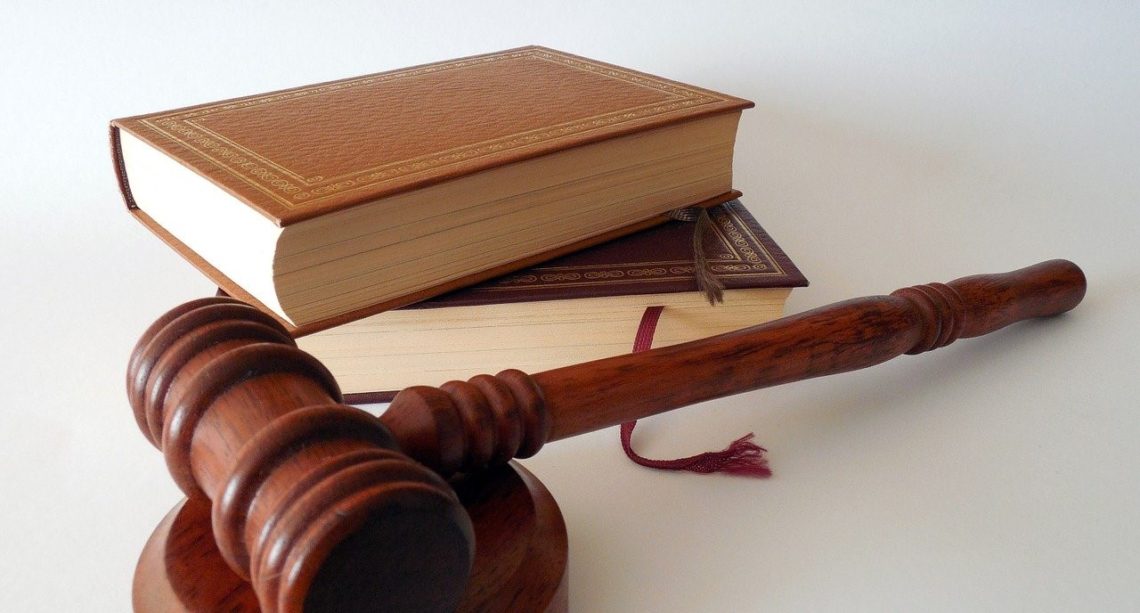 At the end of the year 2019, L. 4640/2019 was published in the Government Gazette, with its main purpose being the alignment of the Greek legislation with the provisions of European Directive 2008/52/EK, regarding the issues of mediation of civil and commercial cases, national or cross-border.

Regarding to the above Law, civil and commercial disputes, current or future, can be entered in the mediation procedure, under the condition that the contracting parties bear the power to dispose the object of dispute, according to substantive law.

The authorized attorney is obliged to inform the principal in writing regarding the option of meditative dissolution of the dispute, before filing any appeal in Court, as well as the obligation of attending the mandatory initial session.

The next article, article 7 of the above Law, describes the procedure of the Mandatory Initial Session of Mediation, which occurs within twenty (20) days from the request filed, or thirty (30) days for residences abroad. The Session is private and confidential and no records are kept.

After the end of the session, a report is drawn up by the mediator, signed by him and all the participants, and, in case a lawsuit has been filed or will be filed in the future, this document is submitted along with the introductive opinions. In case this of its omission, the case is considered inadmissible in the court hearing.