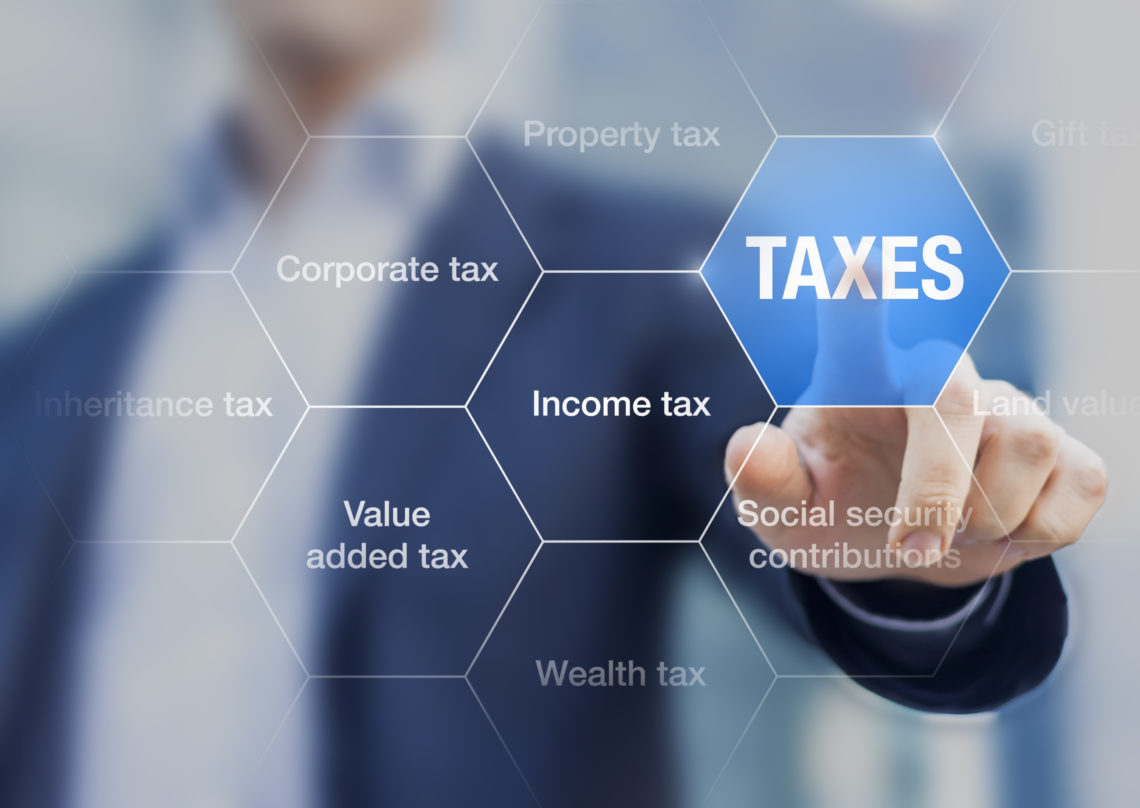 Basic steps for receiving a Tax Identification Number in Greece

An applicant, who is a natural person, may receive a TIN number after filling out and submitting the following applications to the Tax Authority:

As well as presenting the following documents:

In case that all the above-mentioned documents are submitted by a third person, they need to present a Power of Attorney in Greek, if it was drawn up abroad, it should be officially translated and the authenticity of the signature should be certified according to the International Standards (the Hague Convention, or a Consular Visa), as well as a photocopy or a copy of an identity document of the third person (a valid passport or an ID). The foreign national may authorize a natural person as their tax representative in Greece either by submitting a relevant declaration, when appearing in person at the competent Tax Authority in order to receive the TIN number, or through a Power of Attorney, in case that a third person receives the TIN number on their behalf. Any change in the initially declared personal information has to be indicated to the Tax Authority, with the above documents, by the responsible party.