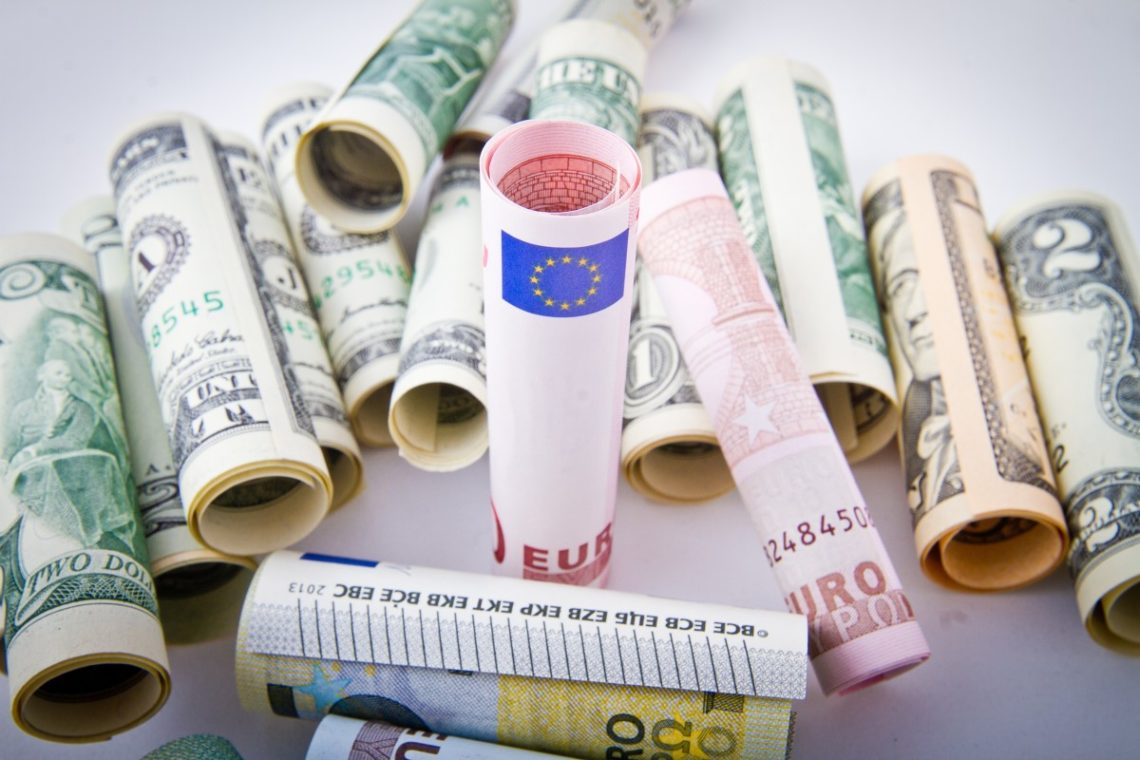 In accordance with the decision of the Public Revenue Authority, there is no tax due when a sole proprietorship is converted into a Société Anonyme,. The taxpayer’s recourse and the authority’s rationale were based on Polygraphic Ministerial Circular 1042/2017, which was based on the commercial law theory, where “during the transformation of an sole proprietorship into a capital company, a contribution to the assets and liabilities of the individual enterprise are made to a newly created legal entity”. Next, when a sole proprietorship is transformed into a capital company, i.e. as per Law 4254/2014, it is not subject to a capital raising tax from the moment it enters into force, because in this case the change is carried out by setting up a company rather than by changing the legal type of this company.

The reasons for the recourse are the following: Law 4254/2014 provision of the first Article of paragraph 6, the formation of a Societe Anonyme which took place after the dissolution of an individual enterprise, where the converted company is dissolved and a new one is established, that has a new corporate type and the establishment constitutes the content of the conversion act which is also the subject of the capital raising tax and is exempt from this tax as defined in the provisions of Article 18, paragraph 4