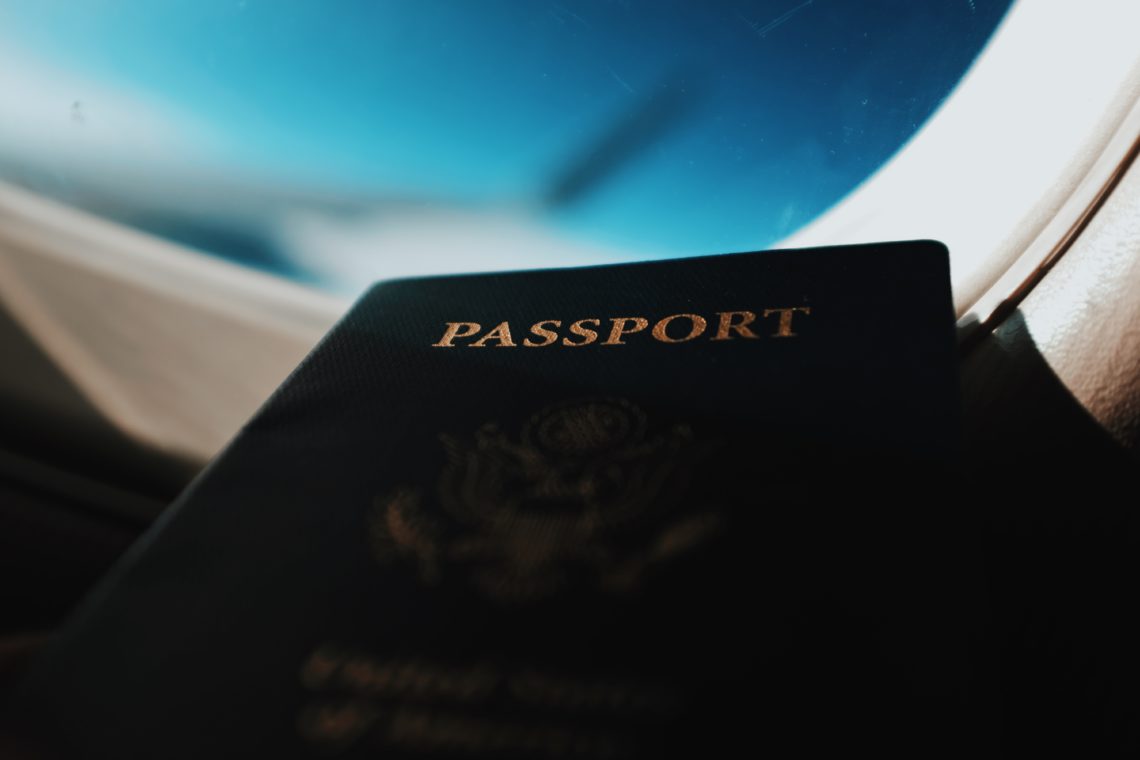 You are reading page The end of “Golden Passports”

Since last week, Cyprus, a small Mediterranean island that has raised more than 6 billion euros since 2008 with the launch of the EU passport program, has decided to end the program.

Of course, this decision was the result of a corruption scandal involving high-level politicians, which is still under investigation. It should be noted that Cyprus was the only EU country to offer a passport through investment. In fact, the only condition was an investment of 2 million euros.

Now that Cyprus is a member of the EU, but not part of the Schengen area, the crucial question is what will happen to all holders of “golden” Cypriot passports. According to Commission spokesman Christian Vaigad, the European Commission has announced possible action against Cyprus. This passport program is now considered a threat to the European Union, as these passports give the right to travel to all 27 EU Member States.