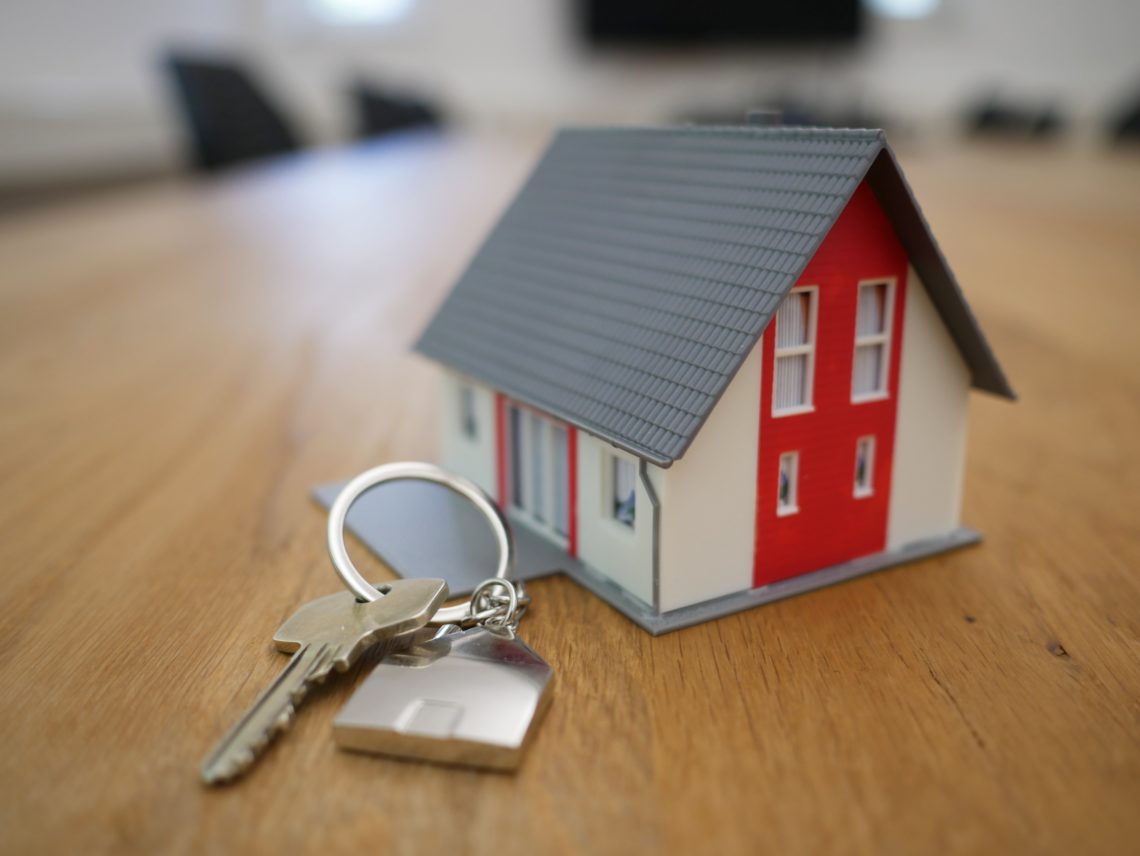 An extension of two years for the reconstruction of off-plan properties of less than two acres gives the new multi-bill submitted to the Parliament by the Ministry of Environment and specifically these are:

As Mr. Hatzidakis announced earlier, because it was pointed out by many technical bodies that the two-year deadline would not be sufficient, it will be enough for the interested party to submit a request for a building permit. More specifically, the exact wording in the final text is that the right is retained “if an application for a building permit is submitted for a period not exceeding two years, even if it is not accompanied by all the required supporting documents, such as forest or of the Archaeological Service “.

After two years, the possibility of building on plots of less than two acres will be completely abolished (as requested, after all, by the Council of State), while the possibility of building on plots of more than two acres will remain under certain conditions (e.g. in cases of land reduction due to expropriation / road construction or if the local urban plan deems it obliged to restore it).

In general, the urban planning bill creates three “speeds” in the off-plan areas:

Finally, an interesting addition is the regulation of construction on uninhabited islands. As foreseen, this is possible – if this is allowed by the environmental legislation – if allowed by the urban planning of the area (something that can happen in the case, for example with a special spatial plan), with a minimum of 20 acres. .