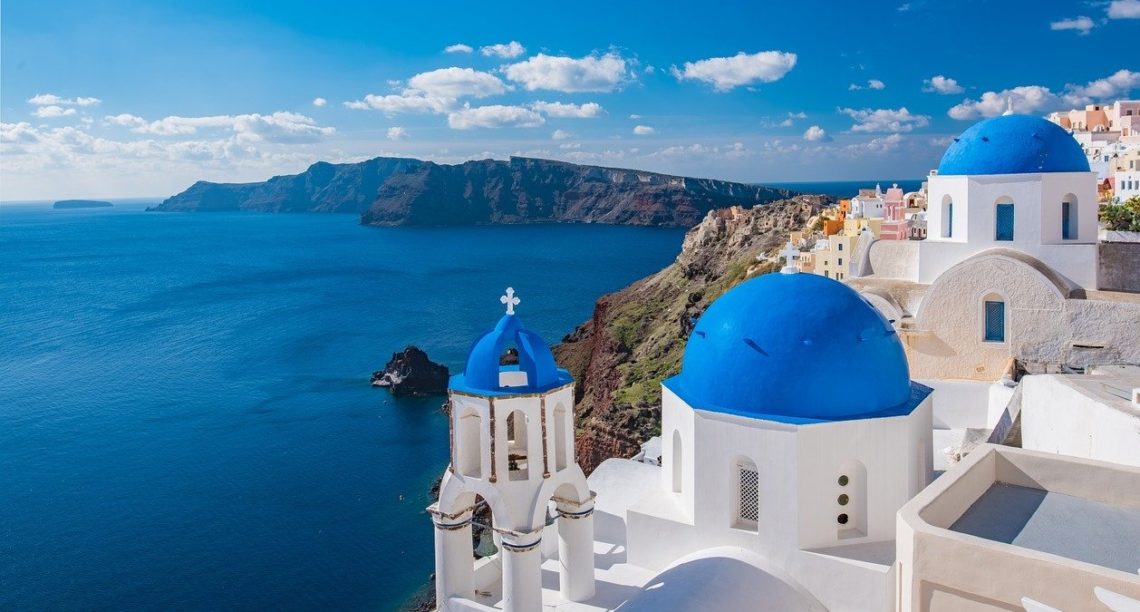 You are reading post WTTC (World Travel & Tourism Council): Greece on the list with the most probable tourist destinations

The President of WTTC, Gloria Guevara, declared that the tourist field has been fundamental for the Greek economy during 2019, due to the successful governmental policy towards the extension of the tourist season beyond the summer months.

The report additionally mentions that travel expenses amounted to 21,3 billion euro, an amount which represents approximately one third (30,1%) of the total country’s exports.

On a global scale, the travel and tourist sector exceeded the increase rate of GDP globally at 2,5% for the ninth year in a row. With a glance at the working sector, it is obvious that tourism offers job positions to 330 million workers, viz. one out of 10 working spots.