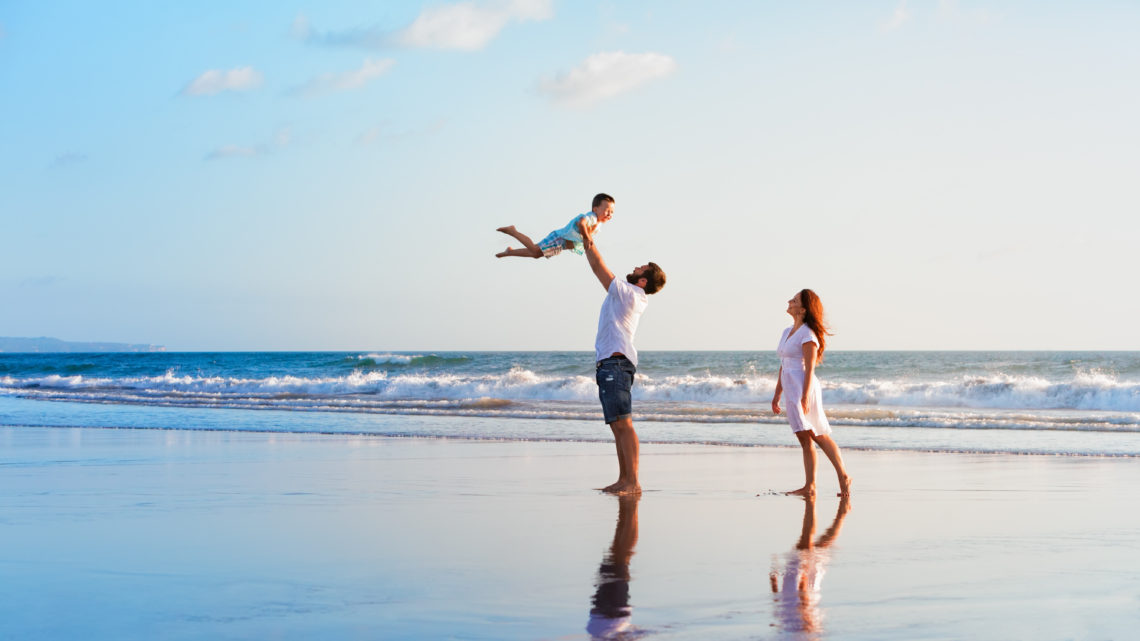 You are reading post The End of «Golden Passports»

Since last week Cyprus, a small Mediterranean island that has succeeded to raise over 6 billion Euros since 2008 when launching the granting of EU passports has decided to end the specific program.

Of course, this decision came as a result of a corruption scandal that involved highly ranked political people and it is still being under investigation. For history, Cyprus has been the only EU country offering passports through investment, when actually the only prerequisite an investment of 2 million Euros.

Now with Cyprus being an EU but not a Schengen zone member, the critical question is what will happen to all golden Cypriot passport holders. The European Commission announced possible actions against Cyprus over the matter, as Christian Wigand a Commissions spokesman said. This passport program is now considered to be a threat to the European Union since such passports grant the right to travel to all 27 members of the EU.