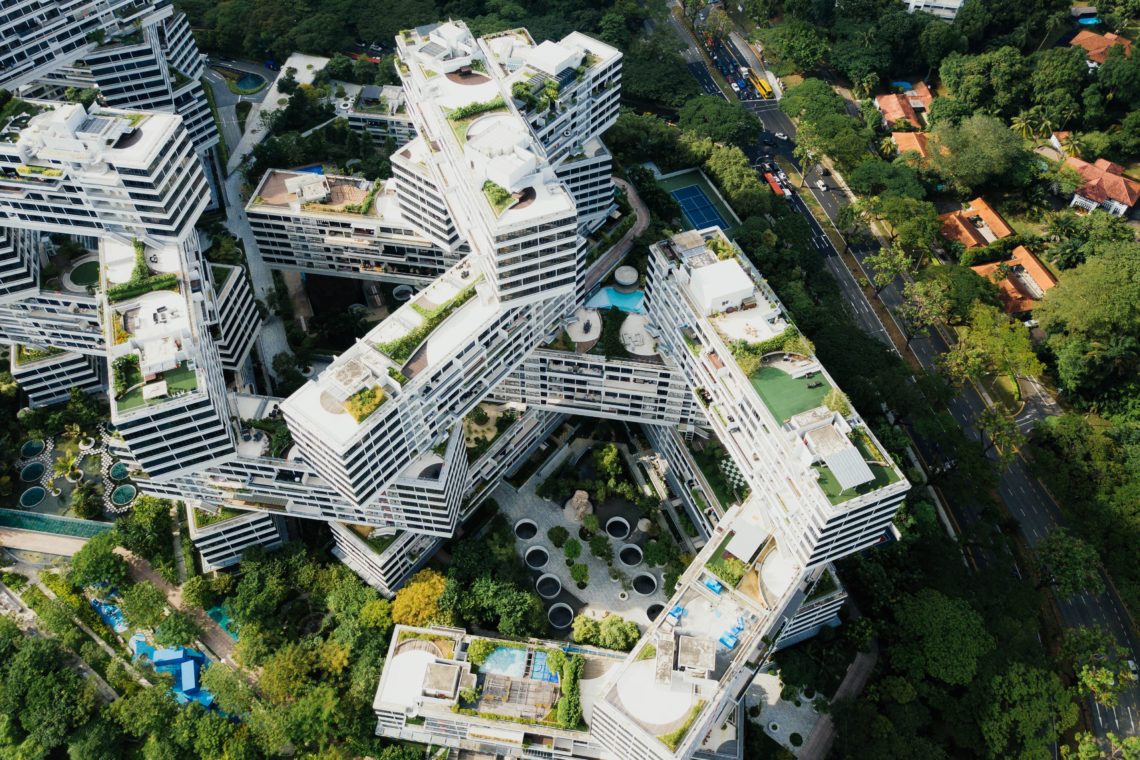 A two-year extension for construction in properties that are located outside of city plan and have a surface of below two acres was granted by the new polynomial plan which was submitted by the Ministry of Environment and more specifically it regards fields:

As pre-announced by Mr. Chatzidakis, since many technical entities noted that the two-year deadline would not be sufficient, a request submitted by the interested party for issuing a building permit will be considered enough. More specifically, the accurate wording in the final text mentions that the right is reserved “In case an application for building permit is submitted within a time period that does not exceed two years, even if it is not accompanied by all of the necessary documentation, such as certificates of forest or archeology departments”.

Following the two-year period, the construction option in plots below two acres will be totally repealed (it has, indeed, been requested by the Council of State), while the construction option in plots larger than two acres will remain under specific conditions (for ex. in cases of plot decrease due to expropriation/ street planning or as long as the local urban plan considers that it shall be restored).

In general, the Urban Planning bill introduces three “gears” within the areas that are outside of the city plan:

It is noted that the article which increased the necessary minimum “façade” on street and repealed the ‘pilotis’ areas in the outside of the plan area etc., was deducted from the final text of the Urban Planning Law. According to the Ministry of Environment, the more specific provisions will be specialized pursuant to a Presidential Decree.

Finally, an interesting addition is a regulation of building in inhabited islands. As it is predicted, this is possible – as long as it is allowed by environmental legislation – in case it is allowed by the urban planning design of the area (which may happen occasionally, for ex. with a special territorial plan), with minimum adequacy at 20 acres.

We use cookies to ensure that we give you the best experience on our website. If you continue to use this site we will assume that you are happy with it.OkayPrivacy Policy