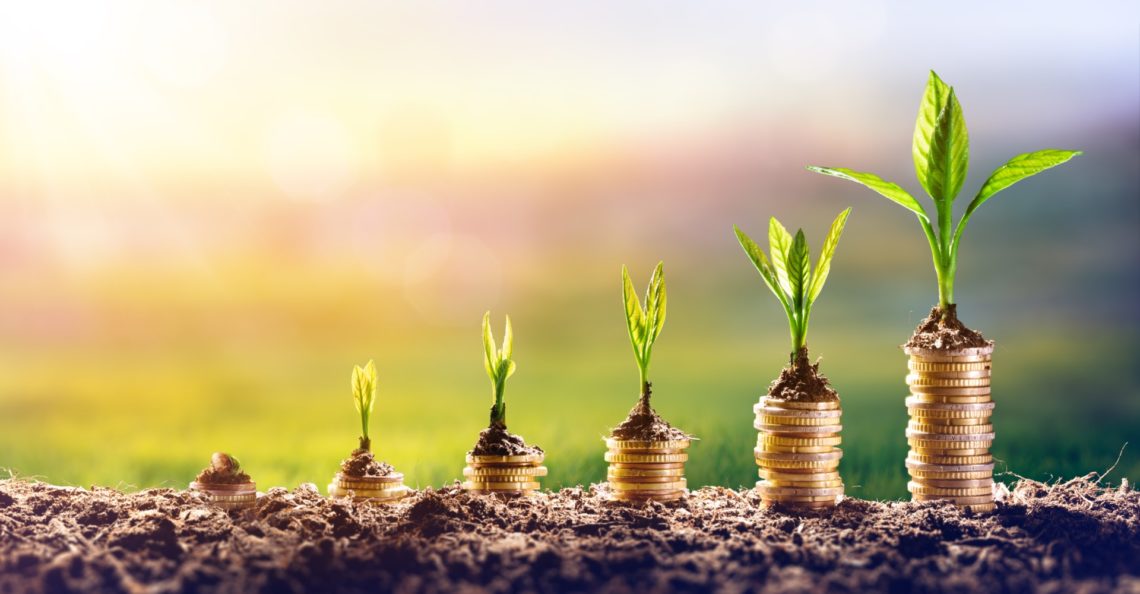 You are viewing post Greece, one of the largest attractants of investment activities

Rapid increase regarding the investments in residencies and commercial properties at the European level was recorded by Greece during the year 2019, with the word being spread about Greece occupying the first place. Greece appears amongst the first seven European Countries, leaving behind countries with high investment qualifications, such as Germany.

The Greek real estate market is an attractant for foreign investors, which remains the center of attention, despite the recorded price increase during the past years, due to high demand. The high increase of returns which was recorded in Athens has been, indeed, considered crucial, specifically in the branch of commercial centers. The Municipalities of Attica and Thessaloniki occupy first place in transfers of apartments and detached houses.

The low-interest rates, the short-term leases of property (Airbnb), the application of new objective prices, the Golden Visa, as well as the surplus values and returns offered by investments in properties, made Greece one of the most important factors in the market.

More specifically, VAT has been an impediment both for foreign vendees and local interested individuals. All the properties constructed during the last decade were considered off-putting, due to the important losses recorded in values, contrary to other, older real-estate properties, which are only burdened with transfer tax, limited now to 3%.

Therefore, all the prospective vendees were leaning towards older real-estate properties, which resulted in a variation of 20% between the tax burdening the old and the new properties. Now, following the application of VAT suspension, each investor will be able to erect and sell one real-estate property each year, without the obligation of paying VAT.

The objective is the more extensive attraction of direct foreign capitals in the Greek economy, with the simultaneous revival of the building activity.[/column]