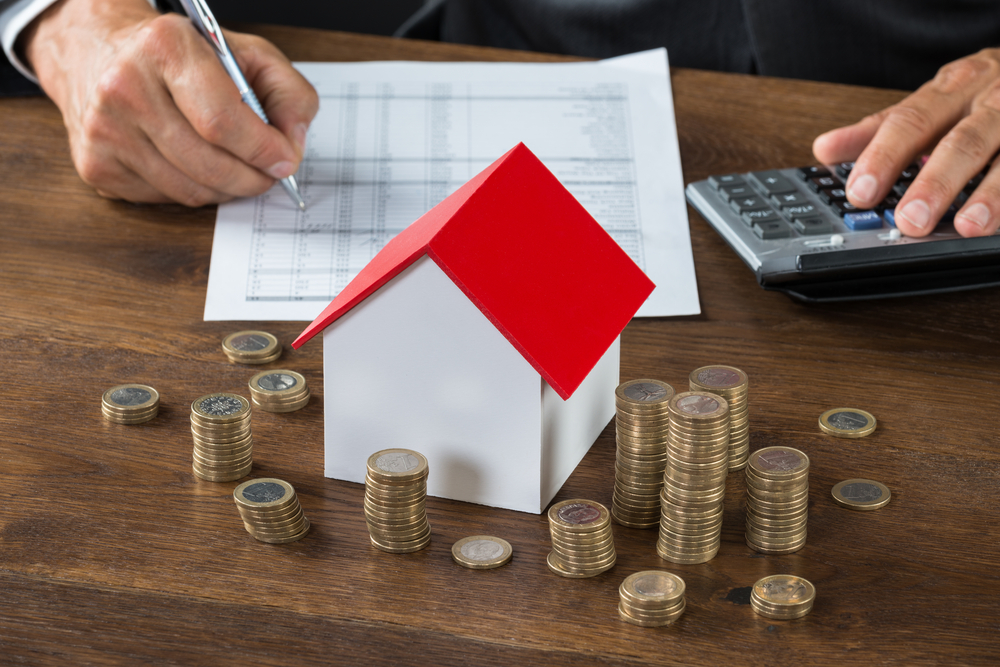 Since the submission, the offsetting tax process with any income tax returns has begun, which is a standard procedure prescribed by law, under which if a taxpayer is entitled to reimbursement of income tax it will be offset with the unified real estate tax that has to be paid in the tax authority. The interested persons, who have the right to a tax return, may proceed with their applications, which speed up the process, on offsetting with the unified real estate tax, while offsetting can be performed automatically, in accordance with article 83 of the Public Revenue Collection Code (under the case-law of the Council of State the automatic offsetting of the undue payments was declared legal, ΣτΕ 2164/2012), but so far this procedure is not feasible technically.

• According to article 83 of the Public Revenue Collection Code, the endorsed and liquidated pecuniary demand of the debtor against the State (eg income tax return), that is evidenced by a final court judgment or state document, is offset with his endorsed debts to the state (eg unified real estate tax).

• The offset is proposed by the debtor’s declaration submitted to the tax authority, which is competent for debt collection. The offset can be effected and automatically, according to the act issued by the head of the above-said authority, provided that the existing documents prove this requirement of the debtor.