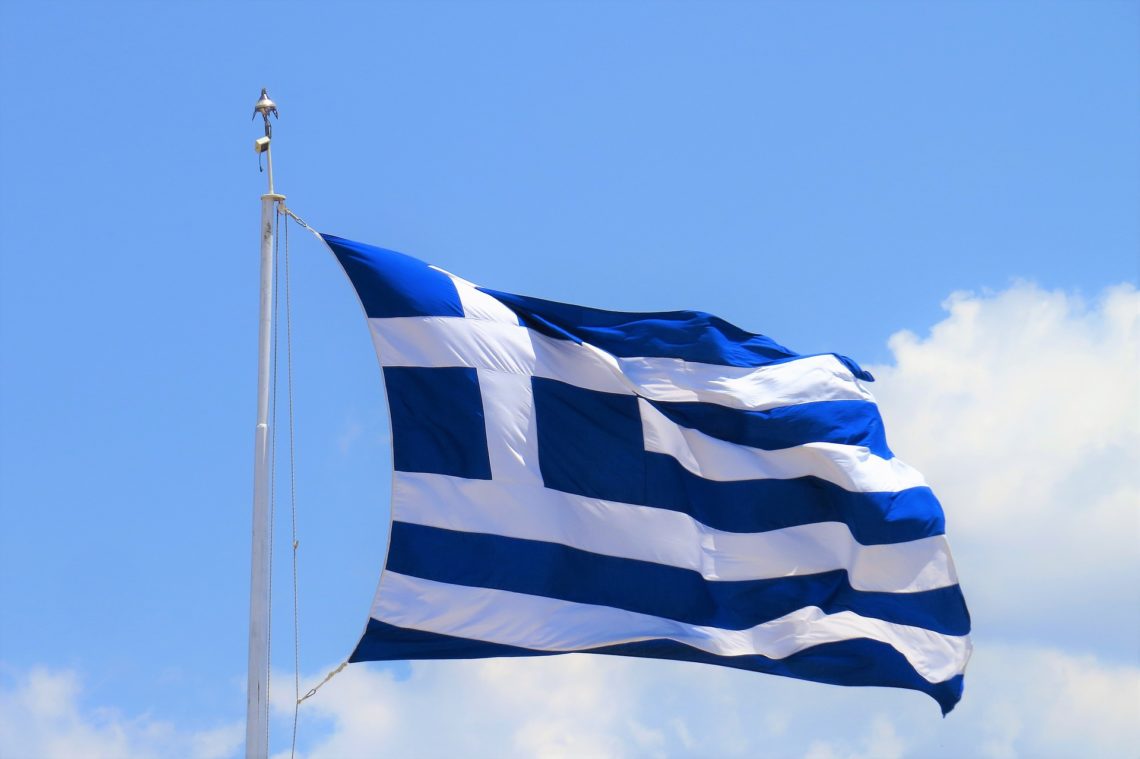 Pursuant to the Common Ministerial Decree No 123 Gov. Gazette 35/B/1801.2016, issued by the Ministers of Interior and Administrative Reconstruction – Foreign Affairs – Labor, Social Security, and Social Solidarity, a special category of residence permit for foreign nationals are established, concerning those having already possessed a residence permit or an alien’s identity card issued by the Hellenic Police.
Specializing further, the aforementioned Ministerial Decree determines that, according to Article 1, by decision of the Coordinator of the Regional Administration, the competent authorities of the Hellenic Police are responsible for the issuing of residence permits to the aforementioned categories of aliens as long as A) the residence permits or the alien’s identity cards are expired or not renewed by the date of entry into force of the ministerial decision and B) a foreign national continues to reside in Greece by the date of the adoption of the ministerial decision.
The residence permit is issued for a duration of one year, it permits access to paid employment, services sector, or project management, as well as to entrepreneurial activity and is renewed every two years on the same grounds. Moreover, it is, also, granted to the applicant’s spouses, children, and parents, provided that they have been residing in the country by the date of the adoption of this decision. Furthermore, it constitutes a special case for the granting of residence permit to children for reasons of family reunification.
In addition, the Legislator, by Article 3 of the same Ministerial Decree, determines that residence titles, may be granted, by submitting the relevant supporting documents, to foreign nationals, who claim to be of Greek origin, but, nonetheless, they do not previously possess a residence title issued by the competent police authorities, and under the condition that they are not subject to the regulatory framework regarding nationals of countries of origin Albania, Turkey or countries of the former U.S.S.R. Greek origin is proven by public documentation (i.e. population register, consular registry, etc.) issued by the competent Greek or foreign authorities, while the residence title is, also, granted to the family members.