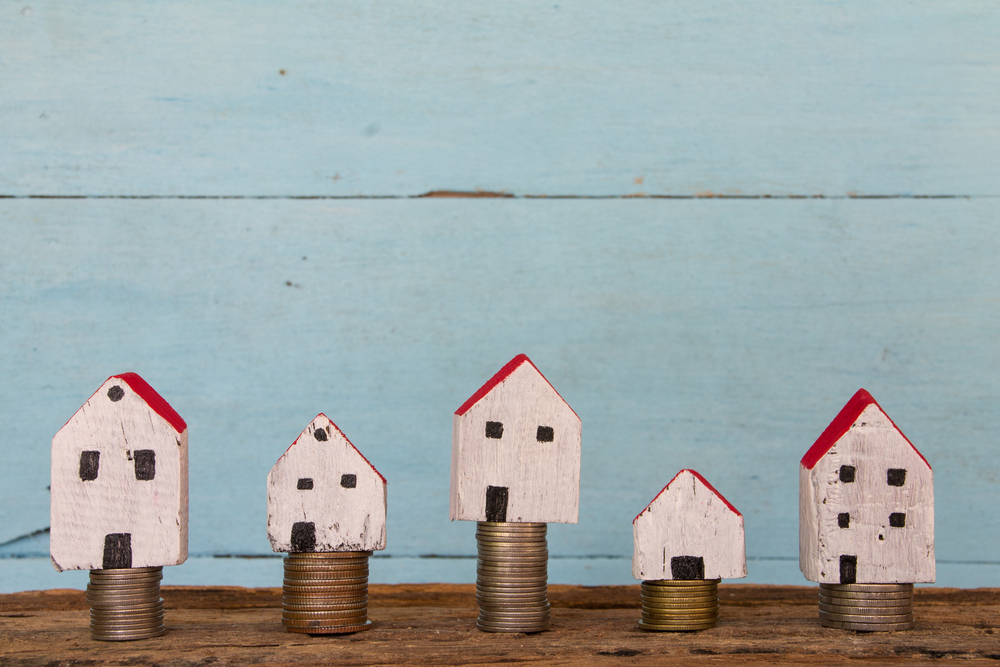 You are viewing post New exemption from the Special Property Tax

The new consolidated bill regarding the exemption from the Special Property Tax was submitted to the Parliament on 12.12.2016 for consideration and vote for legal entities, the head office of which is located in one of the countries in the EU or the European Economic Area.
As known, based on the provisions of Law 3091/2002, as amended by the revised law 3842/2010, for all legal entities, that have ownership rights on a real estate property in Greece, it foresees the application of a Special Property Tax in the amount of 15% of its value, in addition, if they are included in the special types of companies or are involved in a special type of business activity, as is foreseen in the law, or can provide evidence of the fact that the shares are owned by natural persons, or if they are declaring that they are natural persons, who are the owners of participating businesses, under the condition that the natural persons have a TIN number in Greece. The aforementioned does not apply to legal entities the head office of which is located in non-cooperating states.
Legal entities that fall under the following categories are excluded from the provisions, as submitted for voting:
a) natural persons who hold registered shares, or company units or shares, with registered offices in Greece or another company in the European Union or the European Economic Area, if these states don’t belong to non-cooperating states as defined in the relevant provisions of the Income Tax Code,
b) those who have purchased properties up until and including 31st December 2009,
c) if, during the taxation period, they were taxpayers in a country, members of the European Union and the European Economic Area, and had a tax identification number in that country.
d) these persons received a tax identification number in Greece after the taxation period and within a month after the publication regarding the aforementioned consolidated bill in the Official Government Gazette.
Indeed, these provisions shall also apply in cases, which, at the time of the submission of the consolidated bill, mentioned above, are pending at the Tax Authority or in cases which are pending for judicial review or appeal, as well as in cases, in which the relevant acts that have been passed out, but not promulgated. To allow exceptions in such cases, there will be a fine of 2500 euros charged (Part 3, paragraph 2, Article 54 of Law 4174/2013) for each year of delay in receiving the tax identification number.
Therefore, according to the new provisions, companies based in the EU or the European Economic Area are exempt retroactively, if they have purchased the property until and including 31.12.2009, and, if the individuals participating in these companies receive a tax identification number up to a month after the publication of this law.