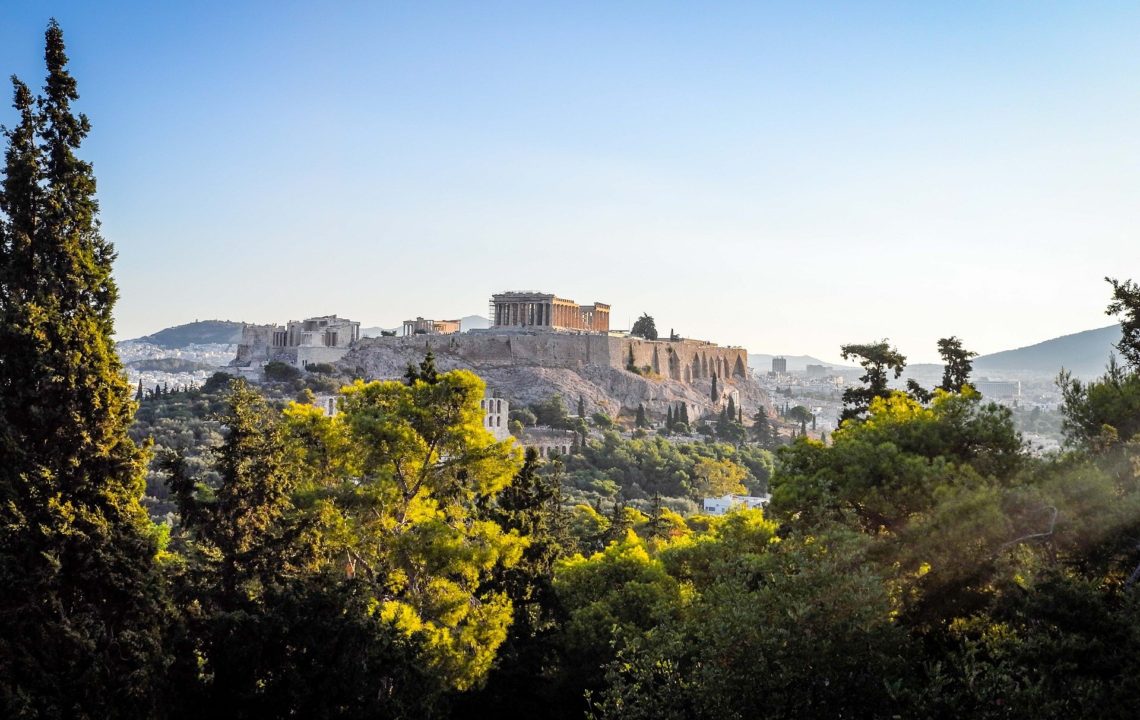 You are reading post Foreign banks from City to Athens

The government estimates that the interest from banks who wish to open offices with Acropolis view instead of Thames view will be followed by other businesses, always in the context of Brexit. The same motives will apply to them.

Athens may not have appeared amongst the candidates for London City’s successor after Brexit, but the latest movements show that Athens could potentially benefit from the expected rearrangements in the British financial center.

It is obviously a welcomed advancement for the economy and the government is planning, as mentioned by governmental sources, to support, by establishing tax motives for banks who decide to step from City to Athens.

More specifically, motives will predict that any bank which opens offices or expands their existing in Greece during 2021 will have advantageous tax treatment for approximately a decade. Details have not been defined, but it is certain that the creation of new jobs will be set as a condition. This provision is currently being processed and is expected to be submitted the following month, in order to be voted and set in motion next year.

As explained by governmental offices who came in contact with the interested banks, it seems that Brexit will not automatically lead to the transfer of the financial center of London to the one and only city of the Eurozone, for ex. in Frankfurt or Paris, as it was initially expected.

On the contrary, banks will want to expand their presence in more than one big city outside of London and within the Eurozone. Athens is expected to be one of them.

They also add that the creation of the Eurozone, in which the United Kingdom did not participate, led to the transfer of the City outside of London.

The government underlines that other countries, amongst which is Italy, Portugal, and Spain, for which there is a correspondent interest from London Banks, have already established motives to attract them. Greece plans to follow them very soon. In addition, the government estimates that the interest of banks who wish to open offices with Acropolis view instead of Thames will potentially be followed by other businesses, always in the context of Brexit. The same motives will apply to them.

As it is known, a regulation has been voted for pensioners who will relocate to Greece, which predicts their taxation with a 7% ratio.

In addition, motives are granted to foreign tax residents with high incomes, in order to transfer their tax residence in Greece, by acquiring a non dom regime. These specific individuals are taxed with 100.000 euros per year plus 20.000 per year for each family member.