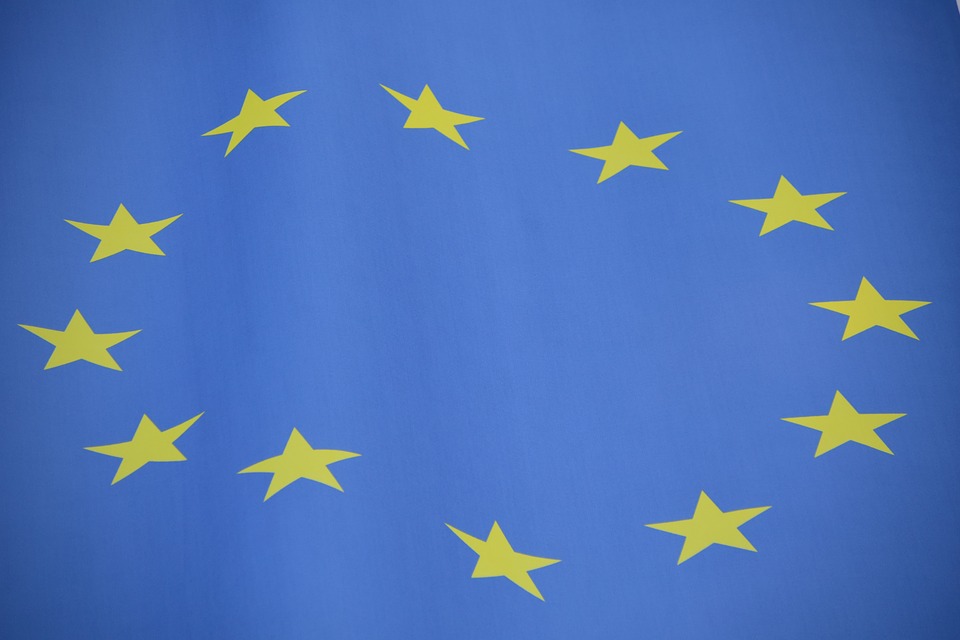 You are viewing post Legislation for pan-European recognition of certificates and public documents puts an end to seals and translations.

A European Union regulation adopted by the European Parliament, following a proposal by the European Commission, puts an end to verification seals, translations, and other lengthy procedures EU citizens are obliged to go through when moving to another Member State.
The new legislation is promoting free movement through the simplification of procedures to prove the authenticity of some public documents. New template forms in all EU languages will be attached to the certificates, such as legal documents (marriage and birth certificates, legal cooperation agreements, death certificates, certificates of celibacy, or marital status, etc.), proof of residence, and residence certificates, voting rights and criminal records. An expansion is also planned in other areas, such as businesses, education, and the recognition of disabilities. The new legislation will include forms for easy translation into other languages, the cost of which will not exceed the cost of issuance or the cost of the public document. Documents must be authenticated and if there is any doubt regarding the validity of the certificate, authenticity can be verified through the Internal Market Information System.
The provisions include the obligation to inform citizens by the European Commission and the Member States through official websites and the e-Justice Portal. The Regulation will be published in the Official Journal of the EU and will enter into force gradually and is expected to be fully implemented by 2019.