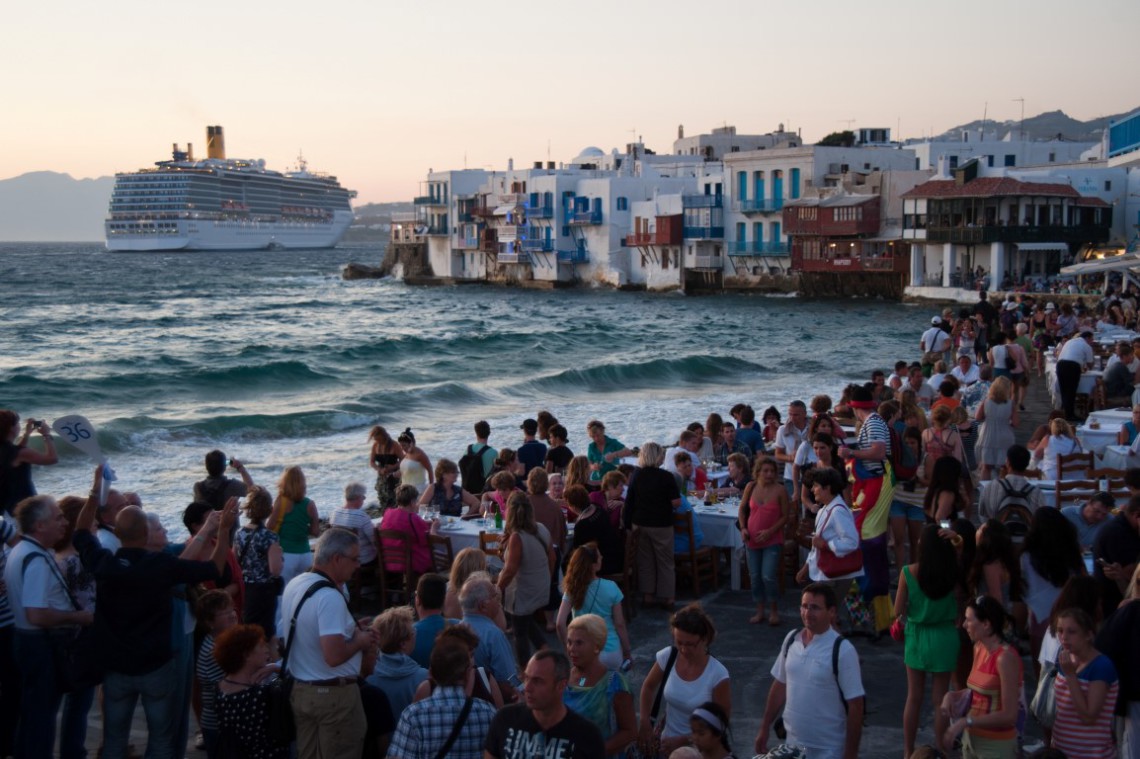 Clearly this created numerous issues for hotels and other types of accommodation of lower categories, as they could not upgrade or renew their operation Mark, if it expired, etc.

The decision made by the Deputy Minister is based, among other things, on the outdated nature of the rules and the content of the annulled decision that was incompatible with the contemporary travel and tourism trends .