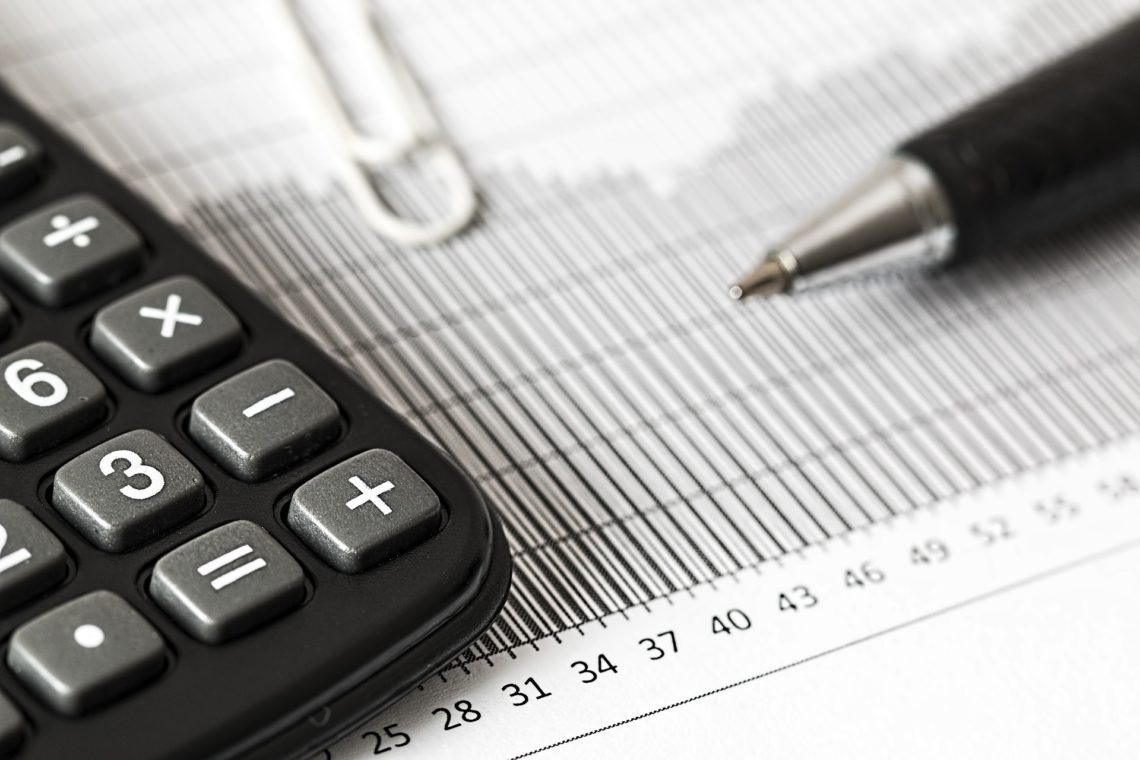 Considering perturbations regarding the aforementioned conditions, in particular with regard to companies based in the European Union, on the basis of Article 102 of the recent Law 4446/2016, a new exception was provided for with respect to responsible legal entities. In particular, according to the Law 1004/2017 established in the Circular, legal entities are excluded as well, in cases where the natural persons who own shares or shares of the starting capital of joint stock companies, limited liability companies, general partnerships, limited partnerships did not acquire a TIN number in Greece up until the tax year, subject to the following conditions:

In addition, as provided by Law 4446/2016, the abovementioned regulation applies to cases  which, when applying the Law 4446/2016 into the Parliament, namely, on 12/12/2016, were pending in the tax administration or before the administrative courts, and also in cases in which the expected implementation of the measures of an administrative or a judicial appeal or treatment, and cases in which the respective acts have been issued but not released to this date. In the latter case, the published acts are modified by an act of the authority that has published them. For tan exemption a fine of 2,500 euros is charged (Article 54, paragraph 2 part 5 of the Tax Procedures Code) for each year of delay in acquisition of a tax identification number.