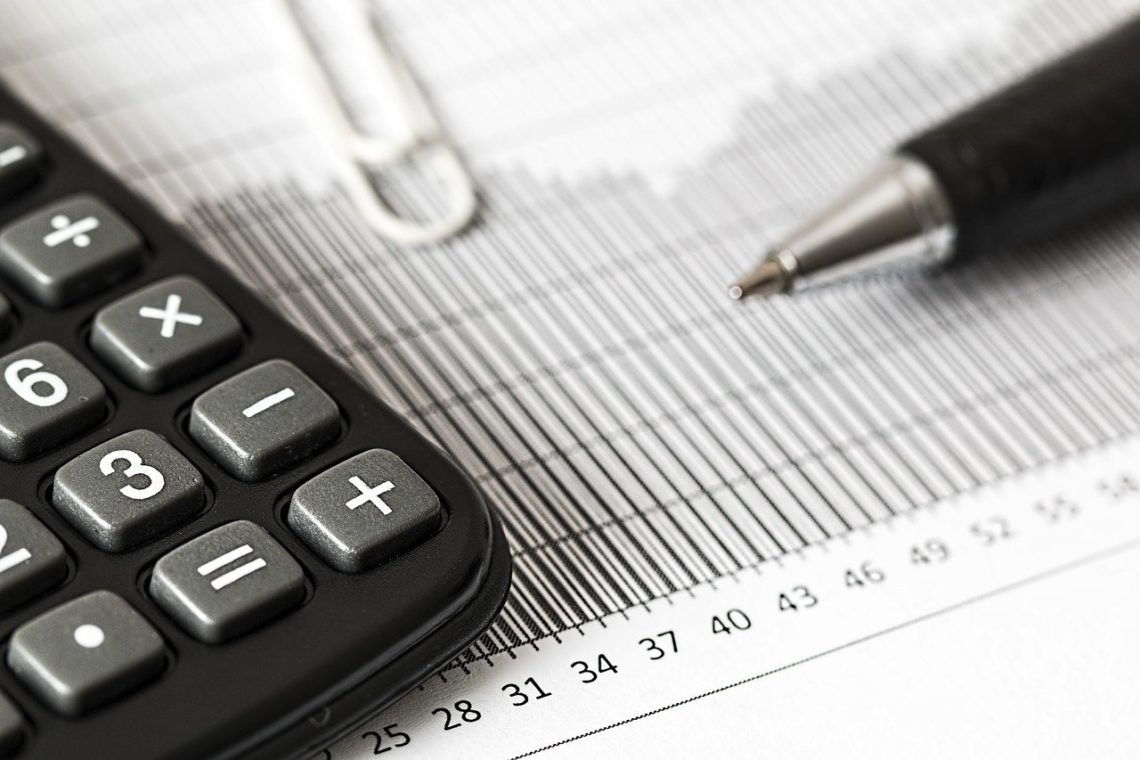 For the first year of inclusion into the provisions hereof, the natural person in obligated to pay the amount which corresponds  to the flat tax within thirty (30) days upon the approval of his application according to paragraph 3.

The natural person declares in his application the state which he had as his last tax residence until the submission of his application. The Tax Administration informs  the tax authorities of the specific state regarding the transfer of the tax residence of the aforementioned taxpayer in compliance with the provisions of international administrative collaboration as they are currently in force.