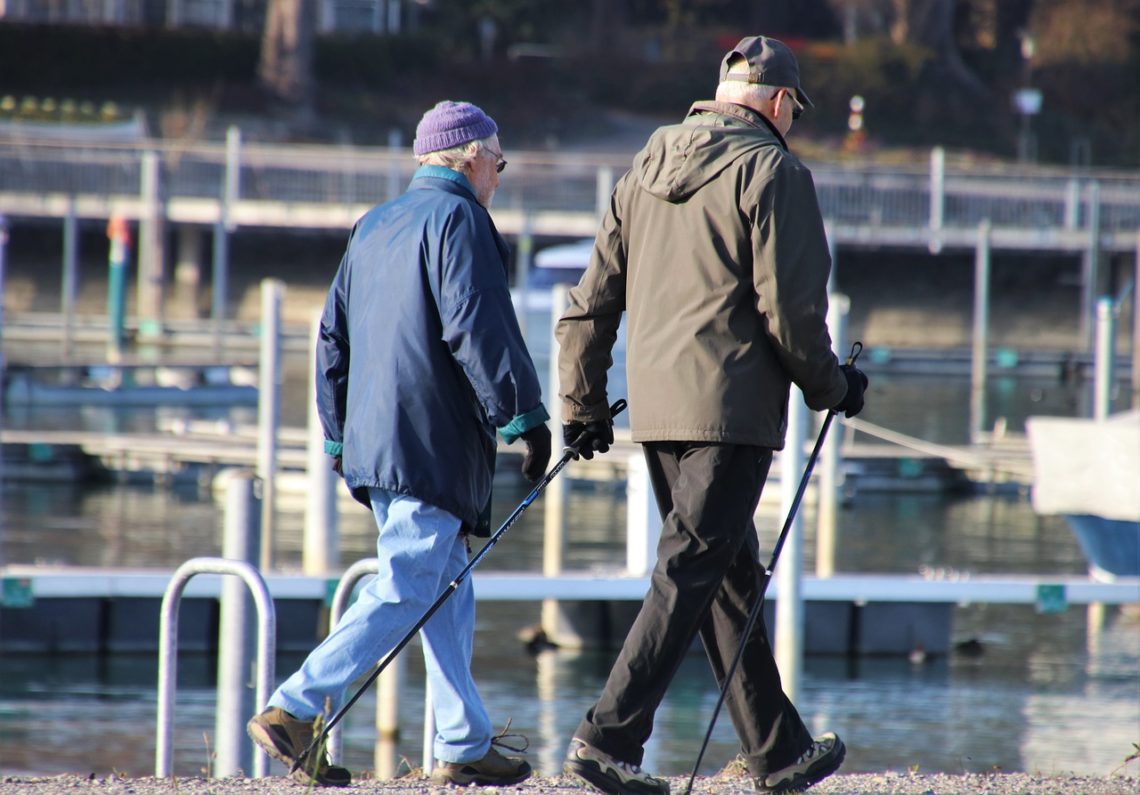 You are reading post Alternative income taxation emerging abroad regarding a natural person, the beneficiary of income deriving by pension

b) the tax is paid for each fiscal year in one (1) installment until the last working day of the month of July and it is not offset with other tax obligations or any credit balances of the natural person which appertaining to the alternative taxation type. Upon the payment of the specific tax, any other tax obligation of the natural person regarding the aforementioned income is expired.

3 a) the application for the transfer of the tax residence with the inclusion to the alternative income taxation type which emerges abroad, as per the article hereof, is submitted to the Tax Administration by the natural person-pensioner until the 31st of March of each respective fiscal year. Within the same deadline, the natural persons who fulfill the requirements of par.1 and have already transfer their tax residence in Greece within the previous fiscal year are able to submit the application for inclusion to the alternative income taxation type as well.

b) Within sixty (60) days from the submission of the relevant application, the Tax Administration examines the application and issues a decision upon which it approves or rejects the application depending on the fulfillment of the requirements of par.

7. The income tax declaration for the taxable income of the person who appertains to the provisions hereof, which may emerge in the domestic State, according to par.1 of article 5, is submitted and the tax payment is conducted in compliance with those stipulated in article 67.

9. a)Following a joint ministerial decision by the Minister of Finance and the Chief of the Independent Authority for Public Revenue (in Greek: ΑΑΔΕ) the inclusion procedure into the provisions of the article hereof is defined, including the transfer of the tax residence, the competent service for the submission, examination and approval of the application, the documentation accompanying the application, its revocation, the submission of the income tax declaration, the payment of the tax as well as any other necessary issue or detail regarding the implementation of the provisions of the article hereof”.

“ The provisions of article 5B are implemented for the fiscal years which begin upon the 1st of January 2020 and henceforth. Especially regarding the applications of inclusion to the alternative income taxation type which emerges abroad, which shall be submitted within the year 2020 ap per the implementation of par.3 article 5B, the deadline for the submission of the relevant application is defined as the 30.9.2020

b) Regarding the natural person who fulfills the requirements of par. 1 article 5B and those who have already transferred their tax residence in Greece, within the fiscal year 2019, the income tax declaration for the fiscal year 2019 is submitted until the 31st of October 2020. In that case, the tax which is defined in par.2 of article 5B is paid as a lump sum within thirty days (30) from the approval of the taxpayer’s application.