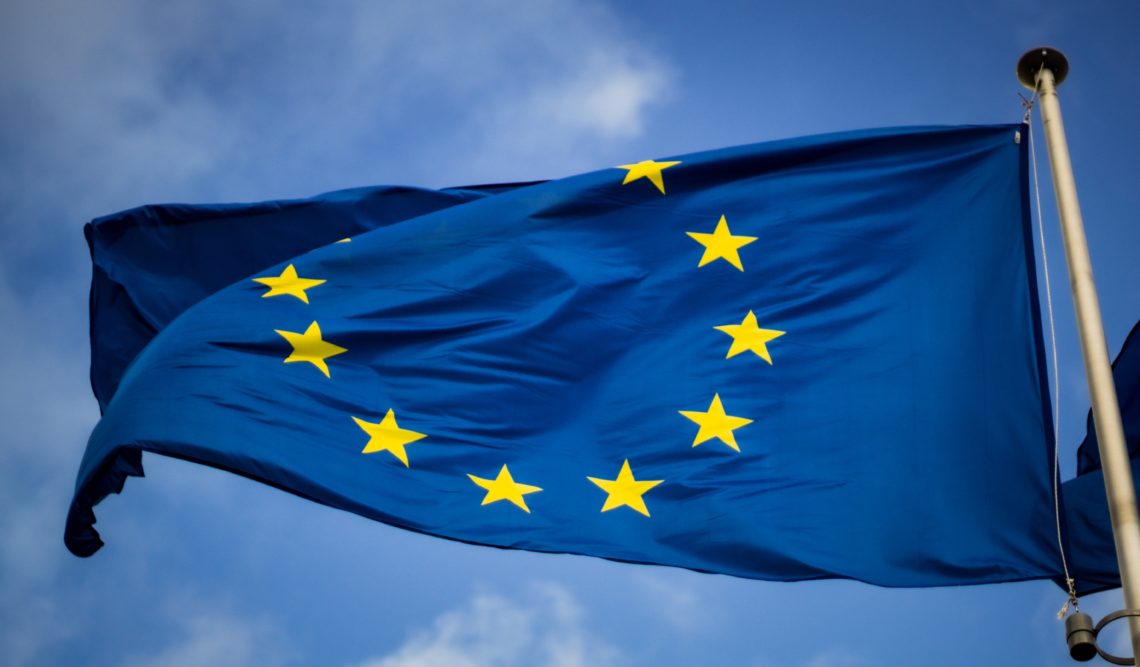 You are reading page Adaptation of Greek Legislation to Community Directives

Adaptation of the Greek Legislation to the provisions of: a) of Directives 2014/107 / EU and (EU)

provisions. In particular, with the above adaptation, among others, the Greek legislation is harmonized with the relevant directives for the amendment of Directive 2011/16 / EU regarding the obligatory automatic exchange of information in the tax field, as previously incorporated in the Greek legislation with its provisions. Law 4170/2013, also incorporates in the national legislation the amendment of the directive 2011/96 / EU of the Council of the European Union regarding the common tax regime that applies to the parent companies and the subsidiaries of different Member States