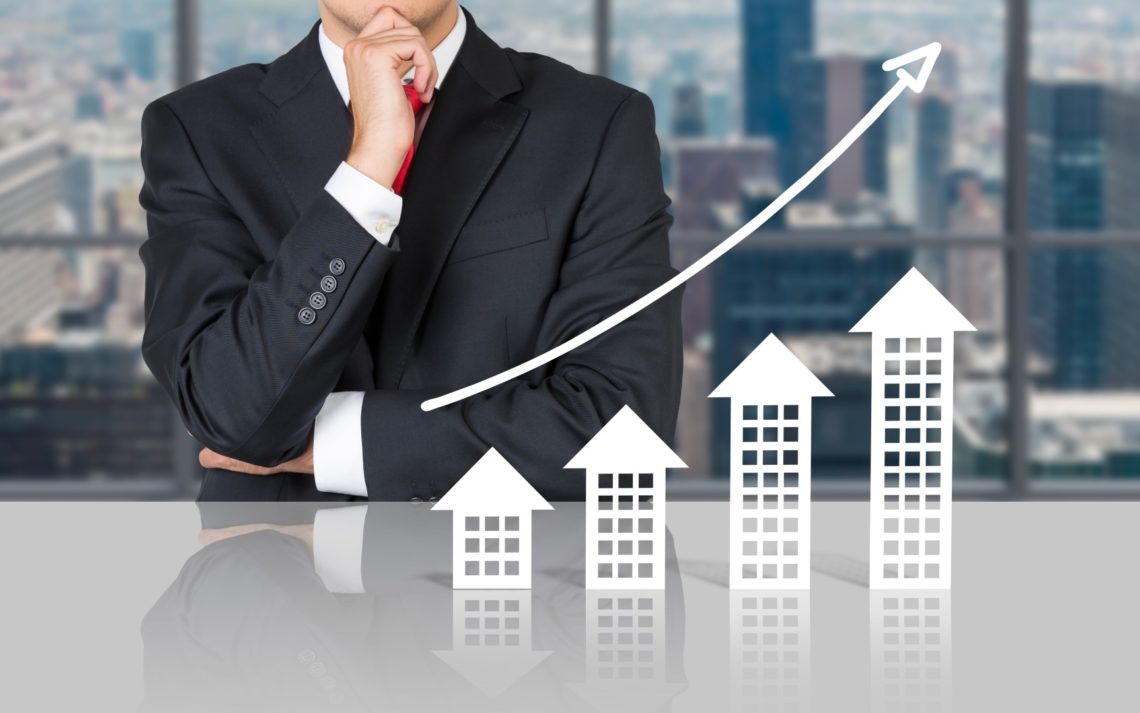 Based on recent trends, the year 2017 could constitute a recovery year for the Greek real estate market since foreign byers/investors renew their interest in the country.

Concurrently, Tourism features as the driving force behind the Greek Economy with the inbound tourism playing a major part regarding the positive economic growth, as it is manifested, according to the official data published by the Association of Greek Tourism Enterprises (SETE), where for the year of 2016 the arrivals regarding the inbound tourism rose to 24,8 millions while for the year of 2017 it is expected to reach the number of 26 millions.

Meanwhile, since 2008, the transactions regarding the real estate market have been decreased drastically reaching levels above 70% thus resulting presently to the existence of a remarkable surplus pertinent to real estate property with a characteristic residential reserve which ascends to 6,4 million houses, whilst the prices of properties appear to be reduced to 41%, especially concerning the urban centers while in certain areas the above case is defined even more.

The country has turned to foreign investors significantly via the introduction of a “Golden Visa” program, where the purchase of a property with a price exceeding the amount of 250.000,00€ offers to citizens of Third countries the right to acquire a five-year residency along with the right to renew it. The specific program contributed to attraction of wealthy buyers from countries like Russia and China, with investments regarding the real estate property market reaching the amount of one billion euro. Furthermore, since 2013 until 2017 there have been issued 1.725 residence permits whose increase has been subsidized by the potential of multiple purchase of properties in order the financial limit of 250.000,00€ to be achieved.